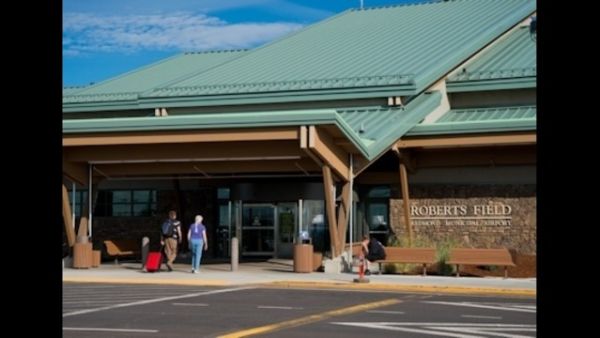 REDMOND, OR -- The Redmond Airport is preparing for a large expansion project that could cost upwards of $200 million. Airport Director Zach Bass says it’ll be paid for through various sources and won’t ask taxpayers for additional money. “Another revenue bond; when I say ‘bond,’ it’s just on the airport. It’s not a GO [general obligation] bond. And then, quite a bit of FAA money that we’ve been competing for and been successful at, will help us get to that at least initial phase one of $100 million.”

Bass promises Roberts Field won’t lose its small-town Central Oregon charm. “The loyalty we’ve seen from Central Oregon customers has been awesome. 88% of people that fly out of Central Oregon are using Redmond. Only 11% are going to Portland. Hopefully with this expansion, we can continue to offer those services and new services that you’re looking for; but also keep that small-town feel, right? We want views of the mountains. We want a lot of glass. We want a cozy, friendly, fast and clean feel,” he said, adding, “what this will do is bring us up to the next level. We’ll have what could be up to a $200 million project, but at least $100 million will be put into a large ‘hold room,’ jet bridges, more concessions, retail. And so, that’s what the customers will probably see even beginning as early as next fall.”