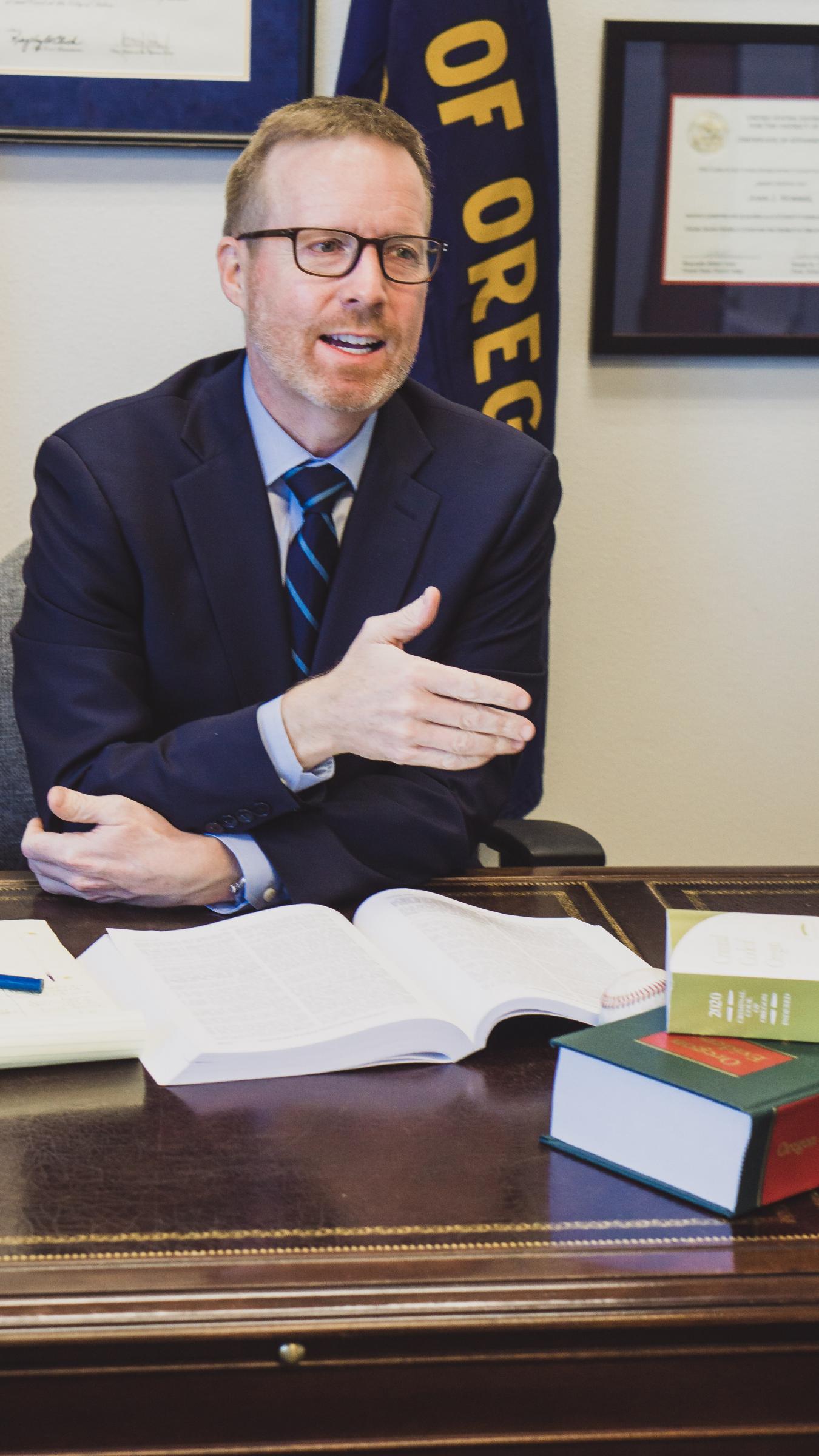 BEND, OR -- The murder trial of Ian Cranston is expected to conclude this week.

Cranston is charged in the shooting death of Barry Washington, Jr. in September of last year. Deschutes County District Attorney John Hummel says this has been a difficult case, “People are all bringing their A game. There’s lots of emotion, as you can imagine on both sides. The courthouse has been packed for the last few weeks, and we’re going to get a decision Wednesday, probably, Thursday at the latest.”

Cranston claims he shot Washington in self-defense. The state argues self-defense was not justified.

Hummel acknowledges the efforts on both sides of the emotional case, “My office has pulled together local law enforcement…(they have) done a great job. And Mr. Cranston’s attorney is doing a great job. And Judge Bagley, the most experienced judge in Deschutes County is presiding. She’s on top of it as always. I’ve been really impressed.”

Hummel says murder trials aren’t common in Deschutes County, “Most murder cases have not gone to trial. Usually there’s a deal worked out. The defendant and the prosecution kind of agree on a resolution that’s acceptable to everyone. So, you rarely see a murder case go to trial because of the high stakes involved.”

The shooting and trial have garnered much attention in Central Oregon.

Hummel expects the case will go to the jury this week.