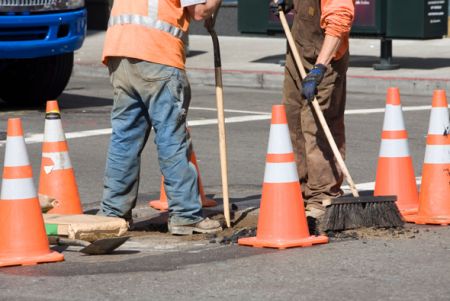 BEND, OR -- A major construction project could impact travel in Northeast Bend next year. Project Engineer Drew Wells says they’re reconstructing the intersection of Neff and Purcell, “So just an increase in capacity there, improving the safety issues and improving mobility for all users through there; bike lanes that go through a little better than they do now. So, that’s the intersection portion of it. There’s a large fill there, so we’ve got to close the whole intersection down and do some deep sewer work there. So that’ll be closed from early 2023 to mid-summer, when it’ll open back up.”

Wells says the contractor is working with the hospital to provide emergency access during construction, “What they would typically do is - they get a call, they plate a trench they might have open, so emergency vehicles can get over it, and then they go back to work kind of thing. There are impacts; there’s the detour, which adds some time to get to the hospital, depending on where you’re coming from. But we’ll be modifying all the signage to accommodate that.”

The city will host an open house Thursday evening that will explain the impacts in northeast Bend, especially between Holliday and Full Moon Drive, “Which is where we’re bridging that Purcell gap. And, just south of that gap we’re filling in, we’re modernizing that section of road where we’re widening it to add bike lanes and sidewalks on both sides. So, at the open house, we’ll present the overall final design for that and the final design for the intersection, and we’ll have some idea on the schedule and traffic control we’ll see too, as far as detouring,” said Wells.

That open house is 5 to 7:30 on Thursday at the Deschutes Children’s Foundation building on Daggett Lane.